Liposuction Is a common cosmetic procedure performed throughout the world. While not used for weight loss, liposuction targets fat deposits, normally in the abdomen, buttocks, hips or arms, to improve the cosmetic appearance of the body.

Most people know about liposuction but less commonly known is the fact that there are multiple protocols and methods of liposuction. If you polled the average person, they might think of the traditional liposuction method, which literally involves a vacuum-like suction method. However, there are increasingly less invasive and more advanced methods of treating these deposits. Vaser lipo is an example of this protocol, while laser liposuction is a more traditional method to achieve the same results. The differences in technique are far more than just one letter.

What Is Vaser Liposuction?

Vaser is technically an acronym, standing for Vibration Amplification of Sound Energy at Resonance, is a form of ultrasound assisted liposuction. Long story short, VASER helps to liquefy the fat deposits, making the removal easier. In addition, it provides an efficient method without much damage to the surrounding and healthy tissue. This effect is achieved by treating the patient under a local anesthetic. Then, using an ultrasound probe under the skin, heat is applied to the fatty deposits. The heat serves to melt the cells making for a more natural and more efficient removal.

What is Traditional Laser Liposuction?

Vaser lipo is merely an evolution of the traditional laser lipo technique. Laser lipo aims to achieve the same goal of melting any fat cells, allowing for an easier extraction. However, instead of a subdermal ultrasound probe, the goal is achieved using the focused heat of a laser. The primary difference comes from the way the heat energy is applied and the effect it has on the fat cells.

What Are the Differences Between Laser and Vaser Lipo?

On the surface, it may sound like the protocols are similar, but the differences are quite significant. First, the way the heat is administered to the fat cells is very different. In traditional lipo, only the very end of the probe is lit, kind of like a prod. This makes the heat very intense and very narrowly distributed. With Vaser lipo, the entire ultrasound probe is heated, allowing for a more widespread distribution of heat. There is another key difference, and it comes from the “v” in Vaser – the vibration. The ultrasound’s heat energy is normally converted into a kinetic, vibrating energy during the fat melting process. The vibrations impact the fat cells, allowing them to separate and emulsify, making them far easier and more efficient to extract from the body. For this reason, many consider Vaser liposuction the top-of-the-line option for effective fat removal.

Advantages and Disadvantages of Liposuction

Are These Liposuction Procedures Safe?

With all their differences, there is one significant common factor between both traditional and Vaser lipo, and that is both are exceptionally safe. Lipo is the most commonly performed cosmetic procedures in the world, because it is very safe as well as effective.

What Requirements Are There to Be a Candidate for Lipo?

Many people are good candidates for lipo. The biggest requirement is that a patient must be near their ideal weight. The reason behind this is that liposuction is not considered a weight loss tool, and the fat deposits targeted by the procedure are simply for cosmetic purposes. Since lipo is considered a surgical procedure, a patient must also be in relatively good health to undergo the procedure.

Where to Learn More About Lipo? 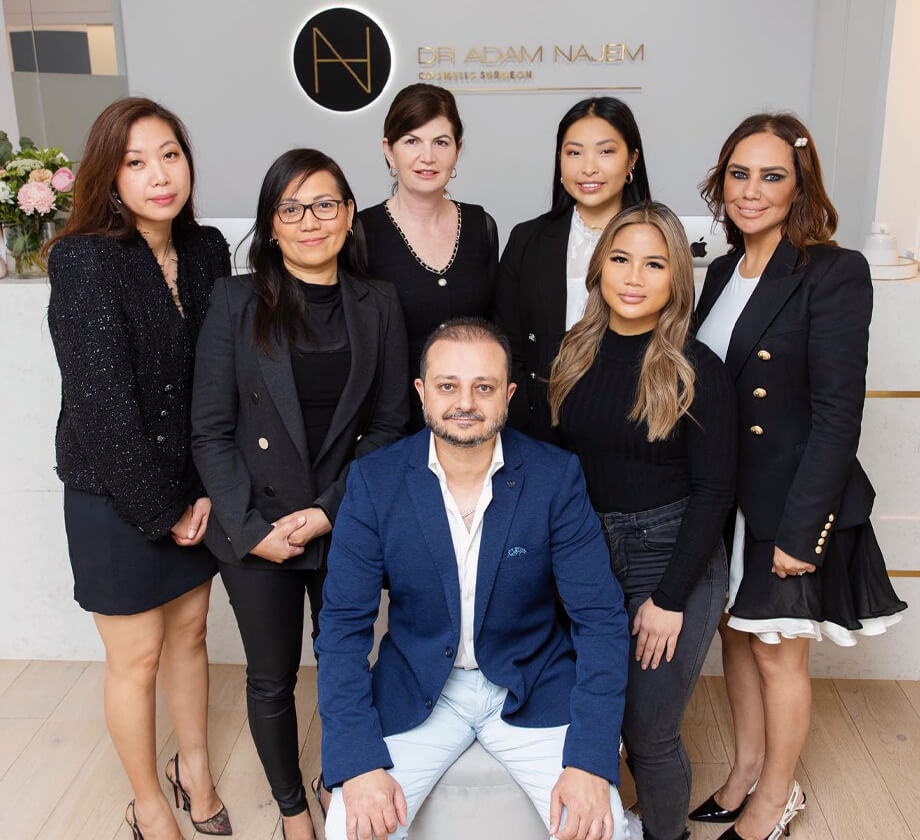 Have a question? Contact us today. We would like to help you look your best. We’d love to hear from you!